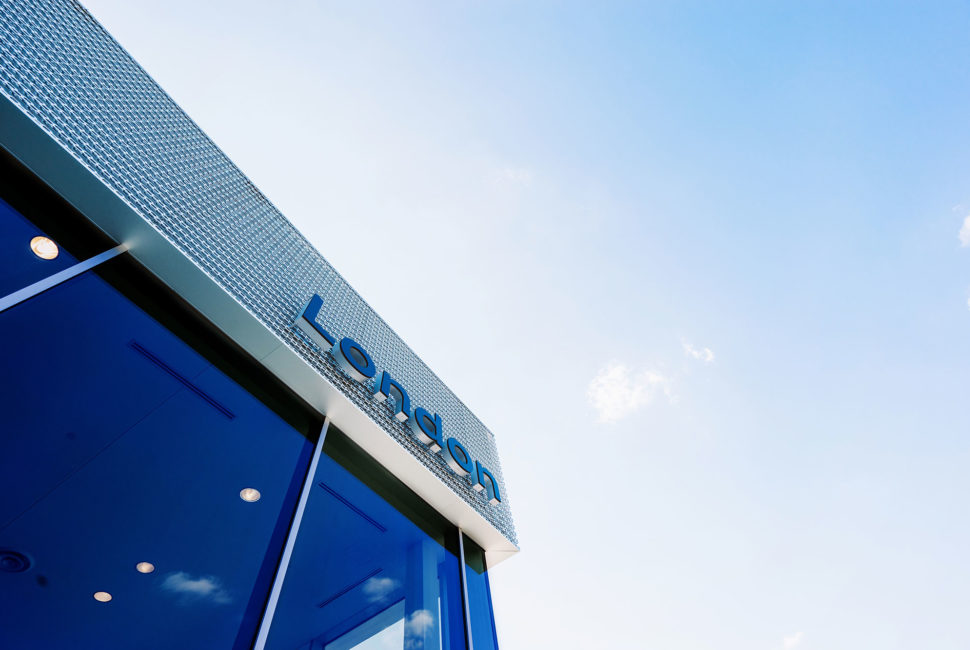 From the enclosure wall of the cemetery you can enjoy a distant view to the west into the Pustertal, which here runs in a strikingly straight line. The reason for this is a distinct geological line, the “peri-adriatic seam“. This frontier line leaves the Pustertal in Kartitsch and follows the Tyrolean Gailtal, which to the east of the Kartitscher Sattel is called the Tilliacher Tal, and then further east beyond the federal border with Carinthia again changes its name.

Viewed from above, the Gail or Lesachtal also runs in a straight line. There is a clear distinction in appearance between the northern and southern sides of the valley. N ons side the gentle foothills of the Lienzer Dolomites, with its wide alp areas, on the other side the rocky contours of the Carnic ridge towering above thick mountain forest and marking the state border with Italy.

How to Build a Chatbot from Pitch to Promotion

In April 2016, something happened at Facebook that would quickly …

During the summer my wife and I got to go …

I carry my years without submitting to the regimen of …

What sounds more fun? Filling in spreadsheets with data for …

Working remotely as I do, is something that I love. …